The urban entrepreneur contributes $75,000 to the SER Foundation of Puerto Rico.

Anuel, the Latin music icon, has released his new single «Mercedes Tintea.» The song is from his upcoming studio album Las Leyendas Nunca Mueren 2, and its release coincides with his recent collaboration with the sports brands Reebok and Foot Locker. 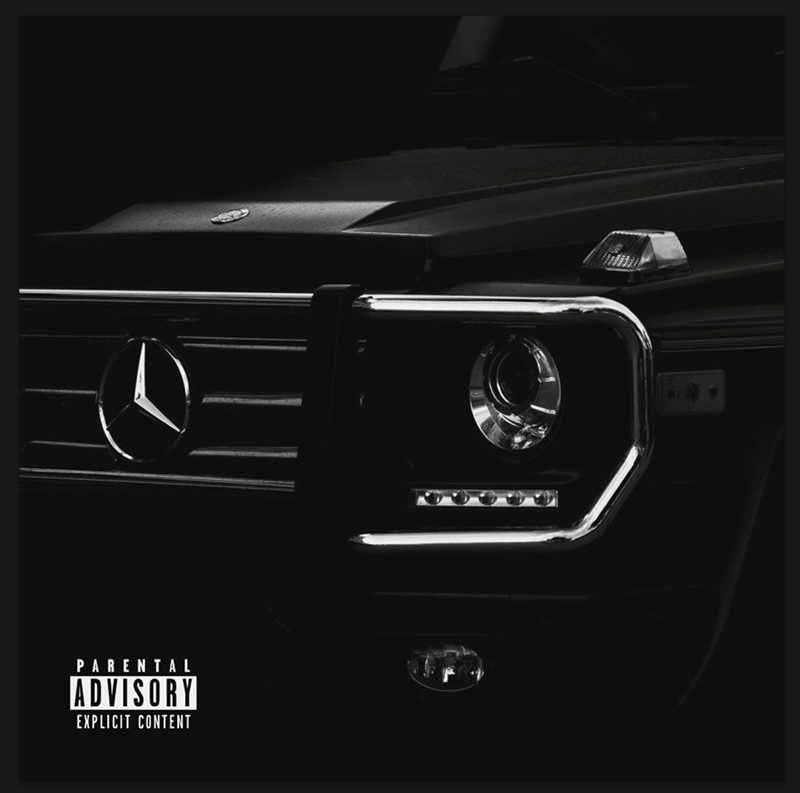 «Mercedes Tintea» by Anuel is a great reggaeton track produced by Subelo Neo, a Puerto Rican production partnership comprised of Freddy Montalvo Jr. and José Carlos Cruz. The song, whose melodic base is reminiscent of the great hits of the urban genre and, moreover, is the second single from his upcoming record production, premieres with a very remarkable music video, in which Anuel himself collaborated as director alongside Truviews.

Produced by Conteni2 Media Group, the music video for «Mercedes Tintea» was recorded in Casa de Campo, the Dominican Republic, and Altos de Chavon, a city known as the «City of Artists» and home to the Center Cultural and Archaeological Museum.

The audiovisual piece illustrates the singer from start to finish adorning the sports collection for the brands Reebok and Foot Locker, an exclusive line of shoes designed by the artist for his fans, and a new achievement in his artistic career that inspired him to donate $75,000 to the SER Foundation of Puerto Rico, as part of a «meet and greet» that took place at the Foot Locker store in Plaza Las Americas, in Puerto Rico, where thousands of people gathered to meet the artist, including a select group of children from SER.

«To be honest, I’d never done anything like this before, and it felt great to be able to support the community. Above all, being able to assist these children in improving their quality of life. I really liked it,» said the artist.

“Mercedes Tintea” is available on all digital platforms